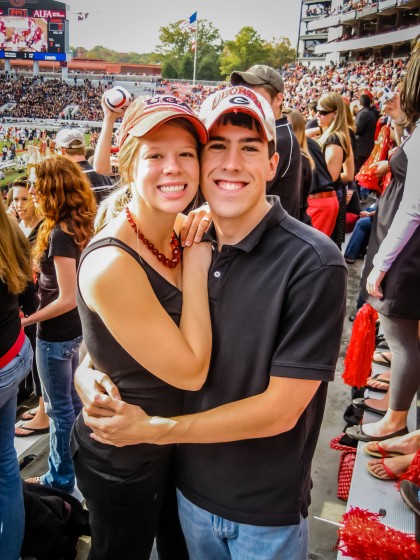 We could take a long time telling our story, but we’ll keep it as short as possible.

The Way We Met:

We met during our freshman year at the University of Georgia. We both lived in the same dormitory, Russell Hall, and shared a love for crazy adventures, laughing, and spontaneity. After being friends for 5 months, Evan finally asked Morgan on a date. We played mini-golf and ate at Chili’s. It was quite successful because we went on plenty more dates throughout college. 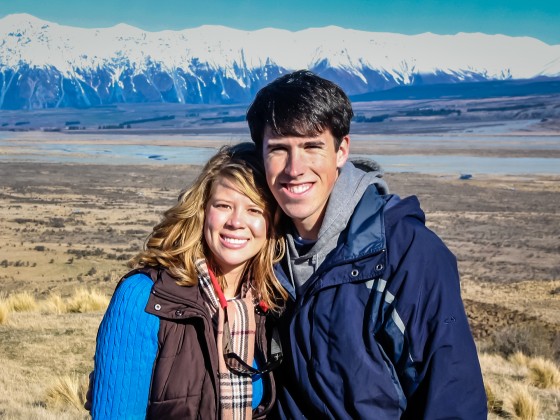 The summer before our senior year in college, Morgan spent 5 months in New Zealand completing her student teaching. Conveniently, Evan had also been planning and saving to visit New Zealand himself since his freshman year. Two months into Morgan’s trip, Evan flew out to visit for 4 weeks. We spent time together on the weekends but while Morgan was teaching, Evan backpacked around the country, worked on a sheep farm, and experienced kiwi culture.

Likewise, during the 5 months that Morgan lived in Christchurch, she also toured much of the country and fell in love with the people. It is a beautiful country and the people are friendly and easy-going. When we returned home, we knew that some day we wanted to return. We simply did not know when or for how long. 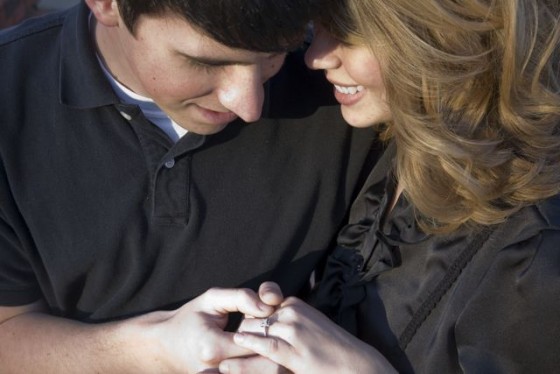 Shortly after Morgan returned to Athens from New Zealand, Evan proposed and Morgan even said yes! We started wedding planning and were very excited to live the rest of our lives together. Morgan graduated early and started her first job in January, teaching in Gwinnett County. 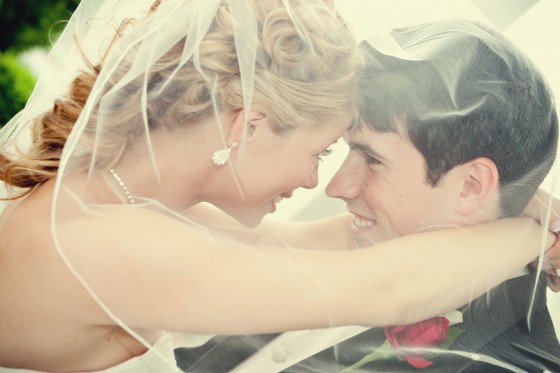 We were married on May 24, 2009. After setting up our home in Snellville, Evan began working at a local church.

As newlyweds, we had seen God provide in incredible ways. We each found great jobs in a difficult economy. God provided us with incredible friends, and He blessed our marriage with lots of love, laughter, memories, and growth.

As mentioned earlier, we always wanted to return to New Zealand. Morgan talked about it often, and around 2 years ago, Morgan’s continual comments and wishing struck Evan in a different way. It no longer seemed like a random, fun idea for her. It became clear that God had laid a deep desire on her heart for a reason.

We began to pray every day about a possible move. We asked God to “uproot” us from our present area and open doors abroad if the time of opportunity arrived. The more we prayed, the more our desire to go increased.

We saw doors open in random places that simply do not make sense! Looking at the following events, we now know it was not simply coincidence leading us abroad, but God’s hand and guidance. 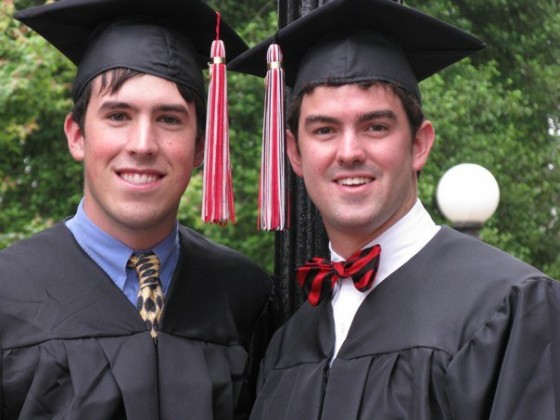 Event #1: Our good friend, Hace, just so happened to have a kiwi, John, in his seminary class in St. Louis. John connected us to his family church in Christchurch, which was currently under the lead of an American pastor, Rusty. Rusty, who had just moved his family to New Zealand from Alabama two years prior, was incredibly helpful in guiding us through the immigration process.

Event #2: While zip-lining through the jungles of Mexico, a couple in line behind us connected us to an American International School contact, who helped us realize it actually IS possibly to teach abroad. He gave us fantastic advice and even offered us opportunities to teach in other countries.

Event #3: A subscriber to Evan’s blog just so happened to be a kiwi who was heavily involved in the New Zealand Ministry of Education. She helped us navigate all the intricacies of the New Zealand Qualifications Authority that we would need to wade through, in order to get Morgan’s qualifications recognized by New Zealand.

Event #4: A church in Christchurch, Grace Presbyterian, opened their arms to welcome us into their congregation. Two families offered to let us live with them FOR FREE while we tried to get our feet under us.

Event #5: Morgan was able to finish her Specialist degree early, and was offered a leave of absence from Gwinnett County Schools, giving us a ‘security blanket’ in case things didn’t quite work out abroad.

Event #6: Morgan’s degrees and qualifications were recognized by the New Zealand Ministry of Education! 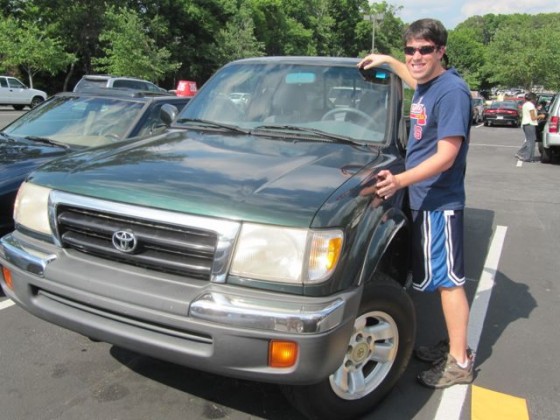 Event #7: Evan’s employer chose to bless us by giving us an extra 2 months of salary to help us on our way.

Event #8: We sold Evan’s car for more than it was worth!

Event #9: We sold our couch (knowing it was too big to fit in the moving van) 2 HOURS before the movers arrived to pick up our stuff to put into storage.

That’s all we can remember right now, but there were many more “God” moments throughout this uncertain time.

So we took a leap of faith! 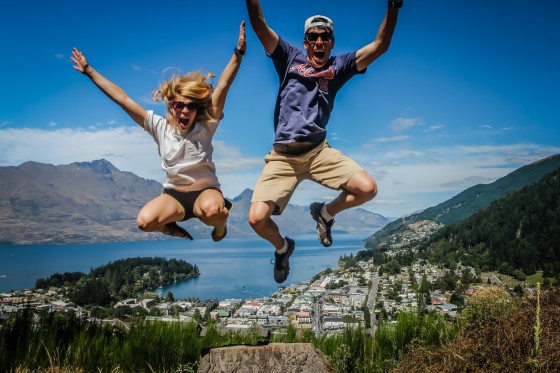 And after we arrived, God reaffirmed this decision again and again.

How? These are just a few ways: 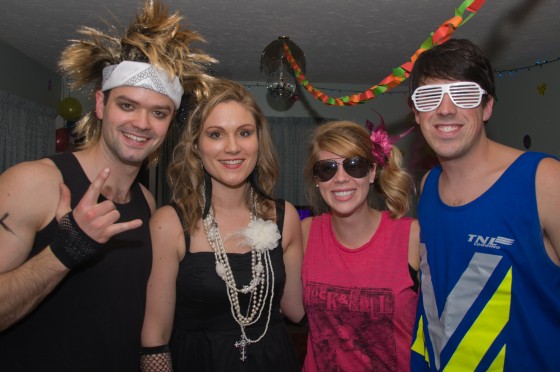 Marshall and Kerri at an 80s party

#1) Some dear friends from church straight up GAVE us a car after we arrived! 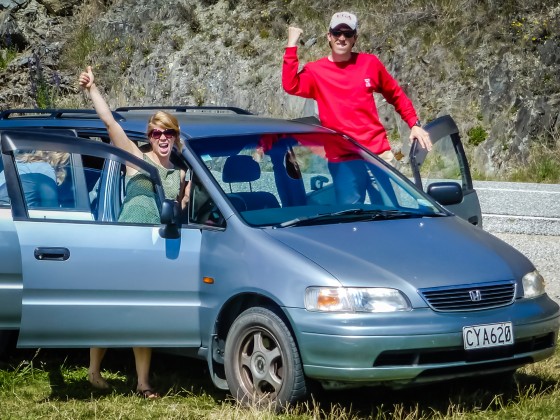 #2) The church let us use their van while we searched for a car of our own.

#3) Like we said earlier, two families from the church let us live with them for FREE! Also, when we finally moved into our own place (about 6 weeks after the BIG move), a tree fell on the driveway in the exact place where we had parked our car for the previous month. Had we not found our own place at that moment, our new car that we had just purchased would have been crushed! 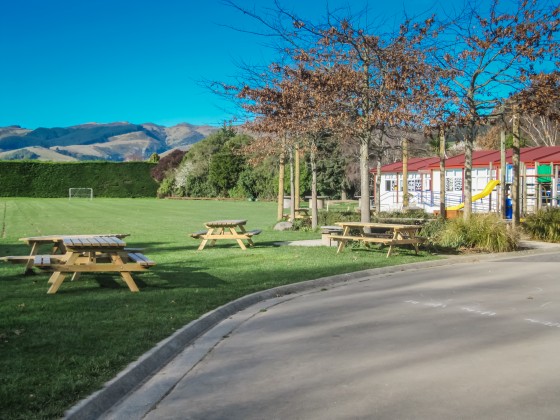 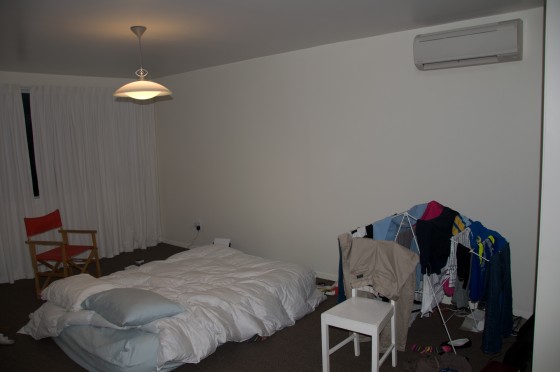 First night at our new place

#5) We ran into a little bit of visa trouble, as our application for residence took much longer to process than expected. It would not be completed before our working holiday visa ran out. We needed an interim visa that would last from July to November, the months where we would be visa-less. Morgan couldn’t receive a visa from her work, since she was not in a permanent job, but filling in for a maternity leave vacancy. Evan did not make enough in salary to qualify for the working visa, but Evan’s employer decided to promote him into a new role so that he did qualify (and his promotion helped pay for the expensive residency visa application).

#6) Even though I had accepted a Year 2 maternity leave position at a Tai Tapu School, Middleton Grange School not only invited me to their school to observe a Year 2 classroom, but they also released one of their Y2 teachers for half a day to sit with me, explain the New Zealand Curriculum, and give me a head start on how things work in New Zealand. What an amazing gift! (Is it a surprise that when a permanent position was advertised at Middleton that I jumped at the opportunity?!)

It’s clear to us that this is where we are supposed to be for this season. What a whirlwind of adventures it has been! We’re excited to see where the wind blows next!

“To know what would have happened, child? No. Nobody is ever told that. But anyone can find out what will happen!” 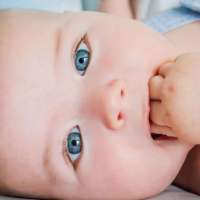